A little bit about Jim

Jim became obsessed with finding gold and diamonds in his teens. He went on to be closely involved in numerous mineral discoveries around the world. This includes the Omai gold deposit in Guyana, which became (at that time) the largest gold mine in South America, and the Railway iron ore deposit in Western Australia, which was acquired by BHP Billiton in 2010 for A$204 million.

He has founded a string of successful mining businesses and is today the executive chairman of an Australian publicly listed minerals corporation. Prior to his prospecting, geology and mining career, Jim served in the British Army Parachute Regiment, with operational experience in Northern Ireland. He was educated at Goldsmiths College, University of London (geology) and the Royal Military Academy Sandhurst. Jim lives in Perth, Western Australia. 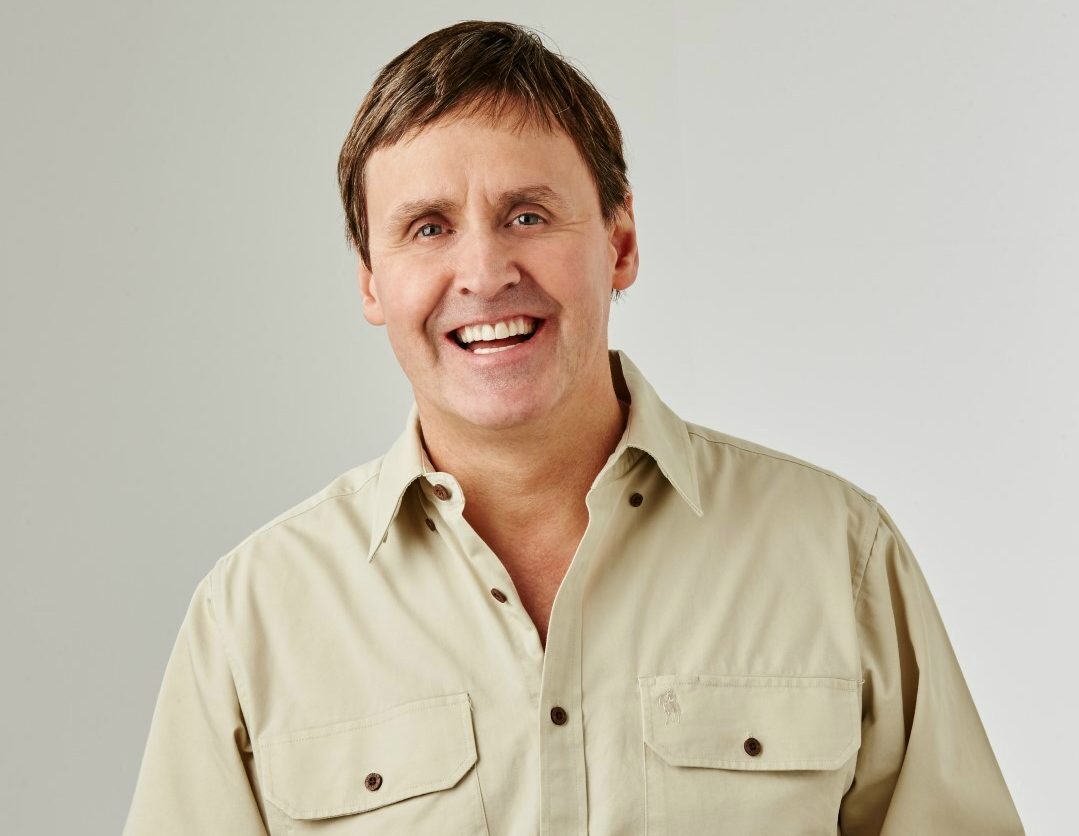 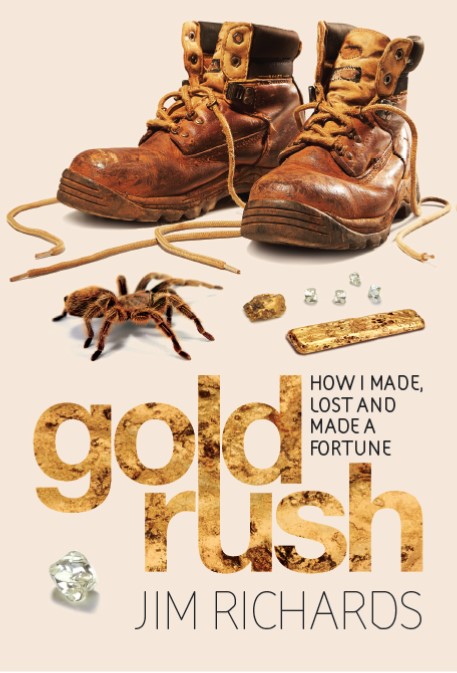 ‘This blood and guts treasure hunt of a memoir is a rollicking, funny read with shades of Wilbur Smith.’ The Bookseller UK

‘It’s a gripping read of the exhilaration of finding his first diamond, adventure, disaster and skullduggery, all told from first-hand experience.‘ Perth Voice, Western Australia

‘A former soldier’s odyssey in search of the precious metal is now a riveting old-fashioned adventure yarn.‘ Courier Mail, Brisbane.

Great book and couldn’t put it down

“Gold Rush is not my normal type of reading but thought I would give it a go, I started reading on a flight and within 2 days had read front… 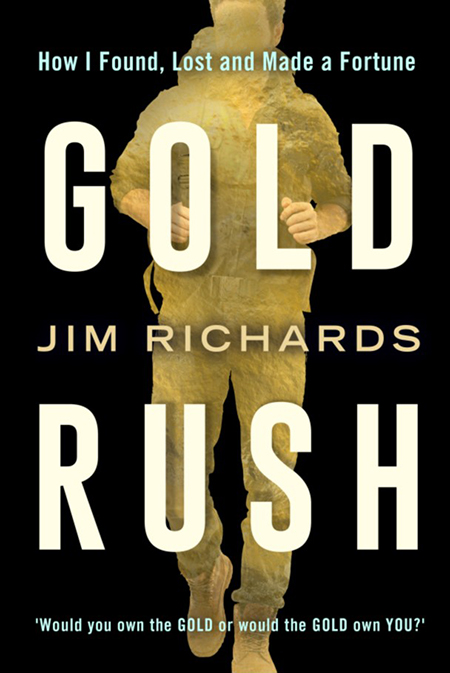